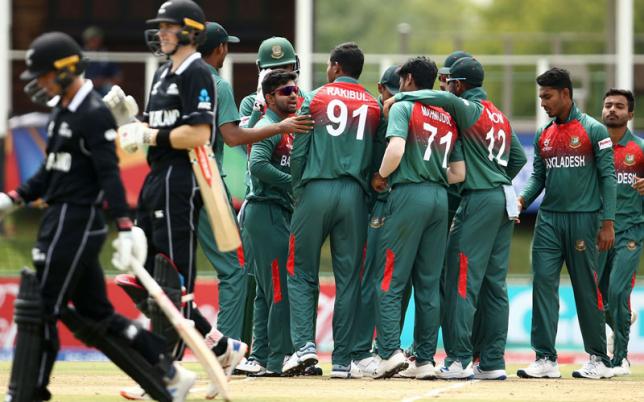 Bangladesh are a win away from captain Akbar Ali’s bold pre-tournament prediction that they could lift the trophy, but standing between them and glory is a formidable India side that blew away arch-rivals Pakistan by 10 wickets in the semi-finals.

Defending champions India have won 11 consecutive matches at the age-level competition since their defeat against West Indies in the final of the 2016 edition.

In opening batsman Yashasvi Jaiswal, India boast the tournament’s leading runscorer. The attacking left-hander has compiled 312 runs at an astonishing average of 156 — having been dismissed just twice in five innings. 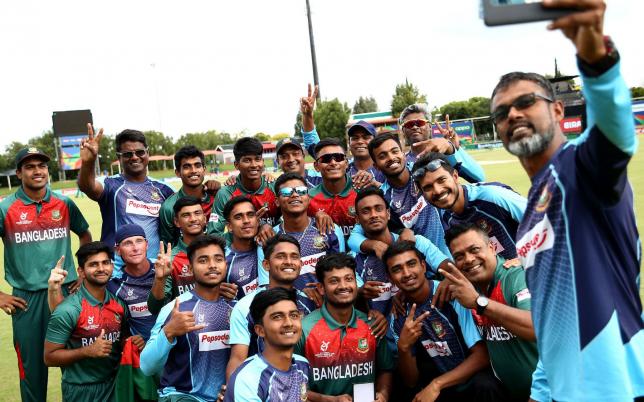 His century against Pakistan, achieved with a match-clinching six, powered India into a seventh final, and captain Priyam Garg urged his team to stick to what has proved a successful formula.

“I would want us to follow the same process as we have done,” said Garg. “We have to approach the final just as another game that we have to play.”

Bangladesh have gone one step further than their run to the 2016 semi-finals, as Mahmudul Hasan Joy’s hundred against New Zealand laid the basis for a six-wicket win.

“This is the first time that Bangladesh have got to the final and we are all very happy,” said Mahmudul, who models his batting on Shakib Al Hasan and Indian great Rahul Dravid.

Bangladesh’s triumph set up a third all-Asian final in the U19 World Cup, but this is the first to be played outside the sub-continent.

“We will play it as a normal game. We can’t take the pressure of thinking that this is our first final,” said Bangladesh skipper Akbar.

“India is a very good side, and we have to play our ‘A’ game. We have to do the best in all three departments. 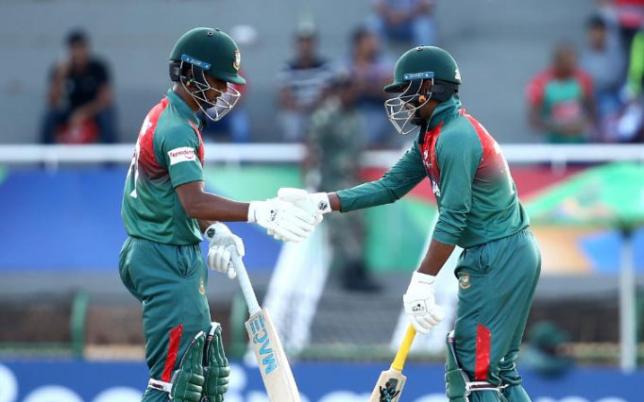 “Bangladeshi cricket fans are crazy, and I hope we will continue to get the same support that we’ve been getting.”

For all the players at this World Cup, there remains the dream not just of winning but doing enough to start forging a professional career in the game.

Some big names have trodden this path before: current international captains Virat Kohli, Eoin Morgan and Kane Williamson all figured at the tournament in the past along with some of the greats of the recent past, players such as Brian Lara, Yuvraj Singh, Chris Gayle and Steve Smith.

The stage in Potchefstroom is set to see who if any young Indians or Bangladeshis are likely to join this elite band in the decade ahead. 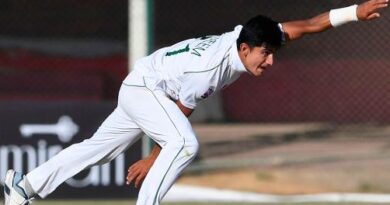 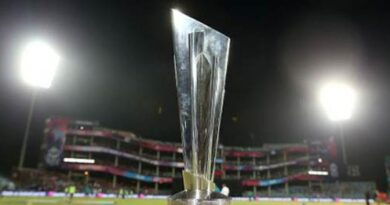 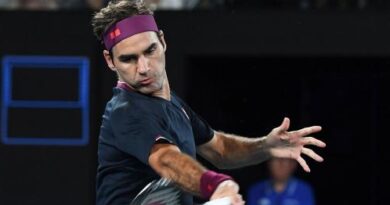