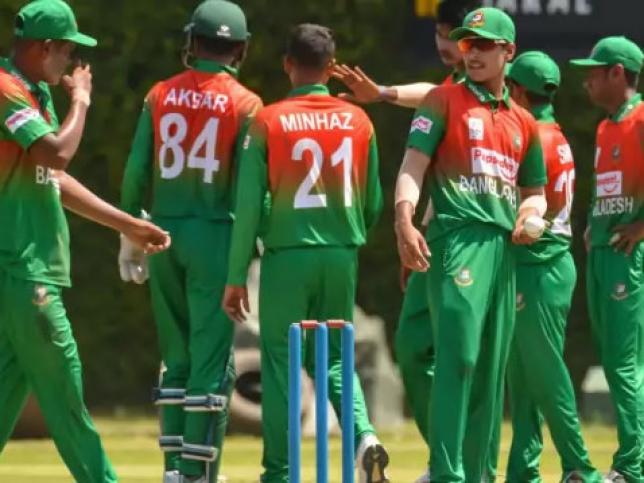 Bangladesh Cricket Board (BCB) on Saturday announced team for the next year’s ICC Under-19 World Cup which is set to take place in South Africa, reports UNB.

Wicketkeeper-batsman Akbar Ali will lead the junior Tigers in the World Cup while Tawhid Hridoy will play the role of his deputy.

A total of 16 teams will fight for the title, divided into four groups. India, Japan, New Zealand and Sri Lanka are placed in Group A while Australia, England, Nigeria and West Indies are in Group B. Bangladesh, Pakistan, Scotland and Zimbabwe are in Group C while Afghanistan, Canada, South Africa and the United Arab Emirates are in Group D.

Bangladesh will face Zimbabwe in their first game at JB Marks Oval, Potchefstroom in South Africa on 18 January before taking on Scotland and Pakistan on 21 and 24 January.

Before the main event, Bangladesh are scheduled to play two practice matches against Afghanistan and Potchefstroom Under-19 team. They have two warm-up games as well which will take place on 13 and 15 January against Australia and New Zealand respectively.

Bangladesh team will leave the country for Johannesburg on 3 January. 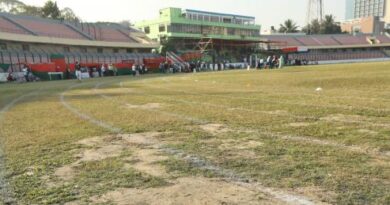 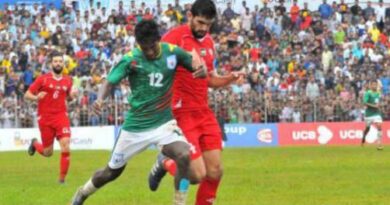 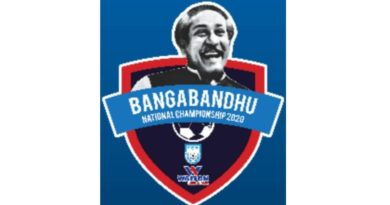