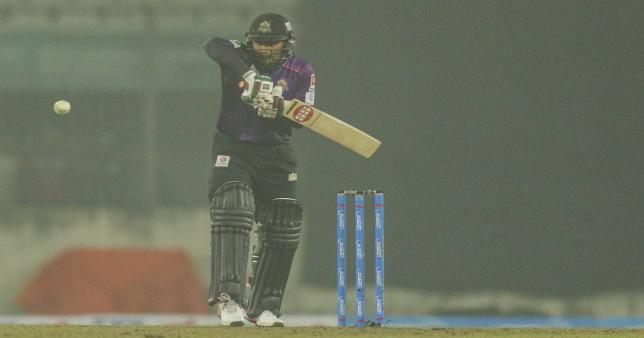 Riding on the fourth fifty of the season by Imrul Kayes, Chattogram Challengers beat Rajshahi Royals in the ongoing Bangabandhu Bangladesh Premier League (BPL) at Sher-e-Bangla National Cricket Stadium on Tuesday to reclaim the top place of the points table.

It was the eighth win of the Challengers in 11 matches of the event while the Royals suffered their fourth defeat in as many matches, reports UNB.

Replying to Royals’ 166, Challengers ended on 170 for three in 18.3 overs. Imrul Kayes hit 67 off 41 with three fours and five sixes while Lindle Simmons smashed 51 off 43 balls with two fours and four fours.

Challengers started the chase as Chris Gayle took the field for the first time in this season. The Caribbean batting giant hit 23 off 10 balls with one four and three sixes. He along with Simmons added 35 runs in the opening stand.

Challengers captain Mahmudullah Riyad backed to action with this game but failed to impress with the bat as he scored only 10 runs off six balls before falling prey to Farhad Reza.

However, Imrul guided them to the eighth victory of the season which helped them amassed 16 points with one match to play.

Kamrul Islam Rabbi and Farhad Reza took one wicket each.

Earlier, Challengers won the toss and sent Royals to bat first. Royals added 16 runs in the first wicket stand as Afif Hossain was removed by Rubel Hossain for nine off five with two fours.

In the second wicket, Liton Das and Irfan Sukkur added 37 runs. Irfan was doing well but he was also removed by a superb run-out effort of Ziaur Rahman and Mahmudullah Riyad for 18 off 17 with two fours.

Liton enjoyed one of his good on the other end of the wicket. He hit 56 off 45 with five fours and two sixes. Along with them, Shoaib Malik (28), Andre Russell (20), Farhad Reza (21) also reached double-digit score and they ended on 166 for eight in 20 overs.

Rubel Hossain and Ziaur Rahman took three wickets each conceding 20 and 18 runs in four and in three overs respectively.

Both the teams will face each other again on January 11 in their last game of league-phase of the event. 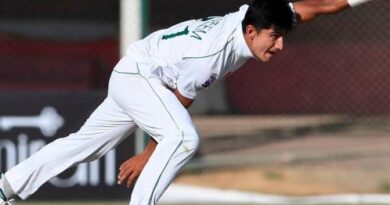 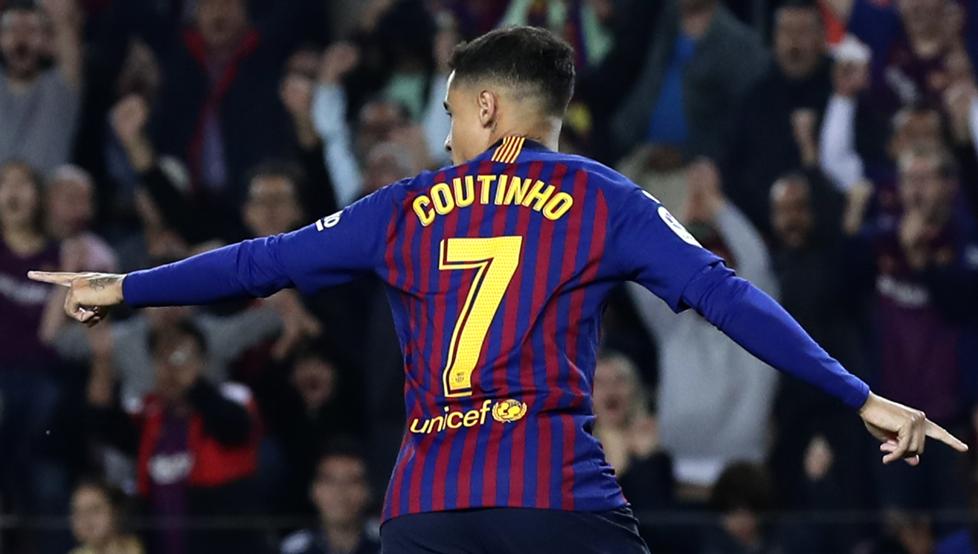 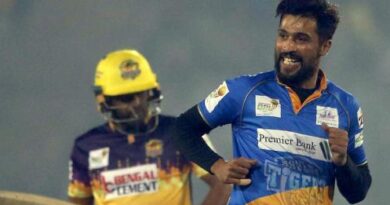