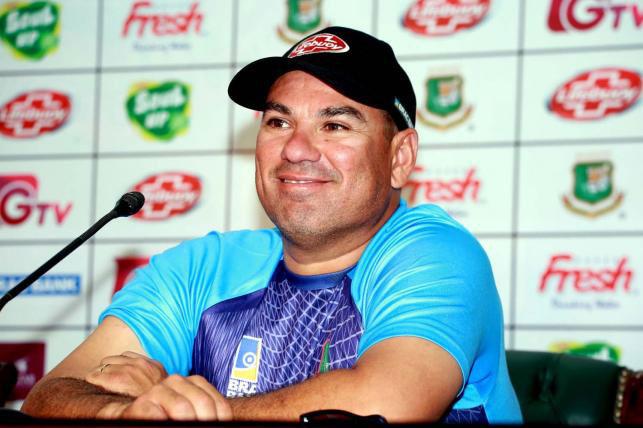 Head coach of the Bangladesh national cricket team Russell Domingo has said he is going to tour Pakistan with the Tigers this month, reports UNB.

He had earlier expressed the same opinion while interacting with the media.

The Bangladesh team will tour Pakistan three times between January and April this year.

Talking to UNB on Thursday evening, Domingo said he will be a part of the team in every phase of the series. “I’m going to Pakistan with the team. Since the board has allowed the team, I’ve no problem to tour Pakistan.”

A source close to BCB selectors said the squad for the Pakistan series will be announced after the Bangabandhu Bangladesh Premier League (BPL) final which will take place on Friday at Sher-e-Bangla National Cricket Stadium.

After the assessment of the security situation of Pakistan, the government allowed Bangladesh Cricket Board to send the team there only for a shorter period.

The BCB scheduled the tour in three different times so that the team do not need to stay in Pakistan for a longer period of time.

“We’re going to tour Pakistan as per the government’s advice to stay for a shorter period. We’re planning everything according to that advice,” BCB president Nazmul Hassan told the media recently explaining the reason behind splitting tour.

The Tigers will tour Pakistan first for a three-match T20I series to be played in Lahore on 24, 25 and 27 January. After that, Bangladesh will return home and again travel to Pakistan to play the first match of the two-match Test series, which is part of the World Test Championship. The Test will be played in Rawalpindi from 7 February.

Bangladesh will travel to Pakistan for the third time in April this year to play an ODI and the second Test of the series. The ODI will be played on 3 April and the Test will commence on 5 April. 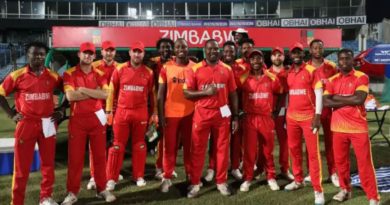 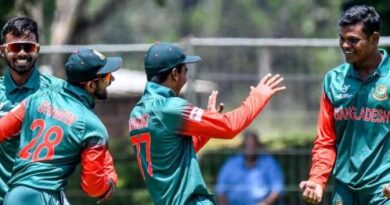