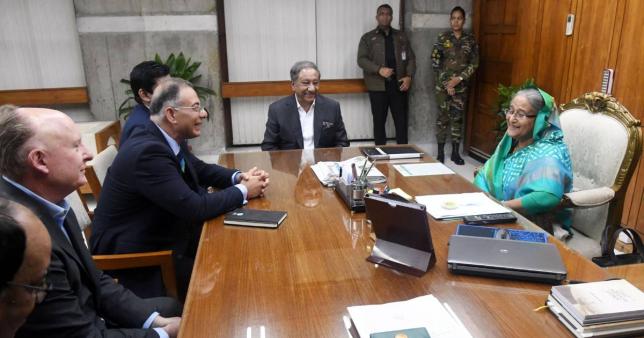 During the meeting, the ICC team apprised the prime minister of different ICC events to be arranged from 2024 to 2031, said PM’s press secretary Ihsanul Karim while briefing reporters after the meeting.

The ICC chief executive officer sought support of the prime minister over arrangement of the events.

Appreciating the development of Bangladesh’s cricket, Manu Sawhney said cricket is a popular game and it has also economic and social impacts.

Cricket is a valuable asset for younger generation as social welfare can be ensured through the sports, he said, adding that cricket has now turned into an industry.

In reply, the Prime Minister appreciated the proposals of the ICC team.

She said it is her policy to promote women in sports, particularly cricket. The Bangladesh Women Cricket Team are the Asian champions.

Sheikh Hasina said her government had to face social obstacles initially to bring women into sports.

Principal secretary Ahmad Kaikaus and president of Bangladesh Cricket Board (BCB) Nazmul Hassan were present at the meeting. 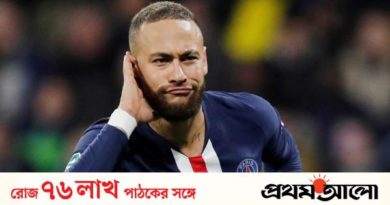 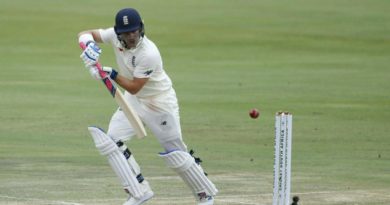 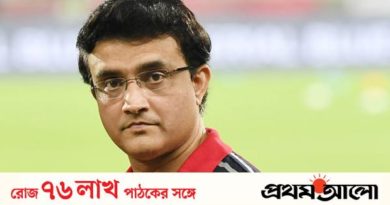