Maasranga Television, a Member of Square Group, is a leading satellite television channel in Bangladesh. Since its inception on July 30, 2011, as a mixed TV channel; Maasranga Television is broadcasting accurate, time-honored and credible news from home and abroad along with exciting and inspiring entertainment for the whole family.

The whole production system is supported by state of the art high definition (HD) television technology introduced for the first time in Bangladesh. Our programs are available in different parts of Asia, Australia, Africa, Europe and the USA. Maasranga TV has already won the hearts and minds of millions of people both at home and across the world. 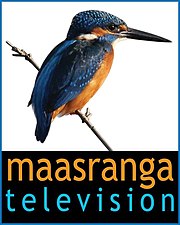 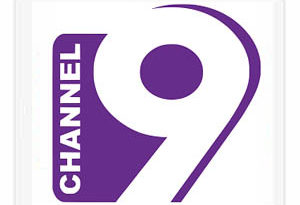 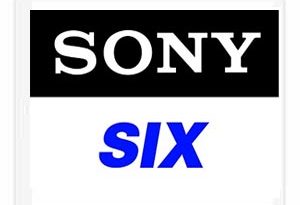 This is an example widget to show how the Left Sidebar looks by default. You can add custom widgets from the widgets screen in the admin. If custom widgets are added then this will be replaced by those widgets.