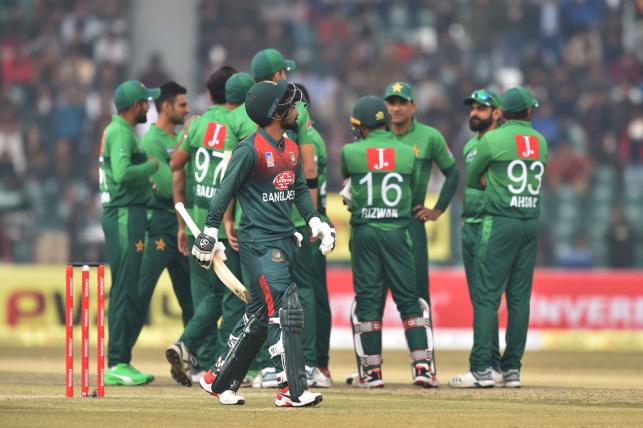 Two unbeaten half centuries from Babar Azam and Mohammad Hafeez helped Pakistan beat Bangladesh by 9 wickets in the second T20 international at Gaddafi Stadium in Lahore on Saturday.

The hosts won the series with one match to go.

Chasing Bangladesh’s total of 136 runs, Pakistan eased past the target with 20 balls remaining.

Opener Babar made an unbeaten 66 off 44 balls with 7 fours and an over boundary and adjudged man of the match. Experienced Hafeez scored unbeaten 67 from 49 deliveries with 9 boundaries and a six.

Tamim Iqbal scored 65 but the other batsmen failed to make any substantial contribution to the total. And, the Bangladesh middle-order failed to fire once again.

Bangladesh were deprived of a decent start as opener Mohammad Naim was sent back for a golden duck in the first ball of the second over.

Bangladesh lost another wicket inside the powerplay as Mahedi Hasan who replaced Mohammad Mithun for this match was dismissed with only 22 runs on the board.

The tourists’ batting woes in the powerplay continued in the second match as well as they could not up the ante when required. 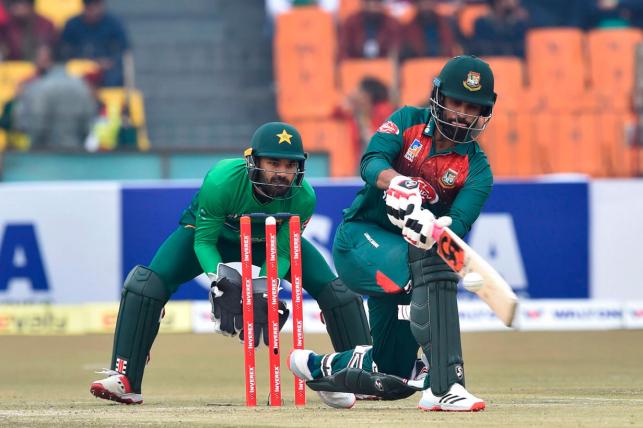 Mahedi showed a glimpse of his talent when he smashed a six of Imad Wasim in the third over but failed to continue his good form that accompanied him during the Bangabandhu Bangladesh Premier League (BPL) and was dismissed for nine runs by Mohammad Hasnain.

Tamim Iqbal was fortunate to survive a chance in the same over as Pakistan wicketkeeper missed an inside edge. Liton Das could only score eight runs from 14 balls in this game.

The fourth wicket partnership between Tamim and Afif Hossain added 45 runs and revived the innings to some extent. Unfortunately for the tourists, Afif was sent back after scoring 21 from 20 balls with one four and one six in his knock.

Bangladesh could have reached a higher total if Tamim was not dismissed in the 18th over after scoring 65 from 53 balls with seven fours and a solitary six to his name.

Mahmudullah also had a miserable time with the willow. He just posted 12 from 12 balls before getting out in the last over bowled by Haris Rauf. Bangladesh ended on 136 for six, which is now the lowest T20I total at the venue. 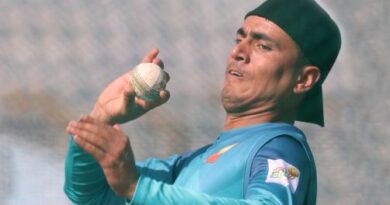 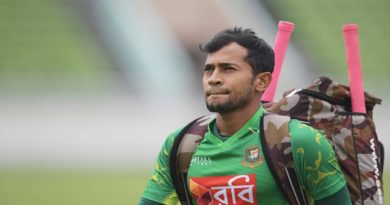 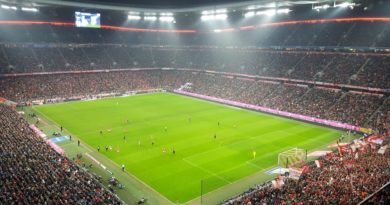