Rafinha: vindication with goal but without revenge Chosen by Valverde to replace Messi instead of Dembélé.

Tthe Camp Nou chanted after a great match at all levels.

Grateful to Inter for having returned to the foreground from January to May, he did not want to celebrate his first goal in the Champions League.

Who was going to tell Rafinha when he published a farewell letter in January to go to Inter that less than a year later would be getting a goal from Barça to the Italians in the Champions League.

The competition he wanted to return to although playing in Milan .

but Inter left him lying without keeping his word.

In Italy he returned to feel soccer player,

recovered the confidence of Valverde in the American tour but if the Betis had released 25 ‘kilos’.

This afternoon it would be in Milan playing the Europa League of verdiblanco. But Rafinha never lowered the arms and this Wednesday,

without Messi in liza, was the resource to complete the attack with Suárez and Coutinho in the right.

As two seasons ago, when Luis Enrique gave a twist betting on the 3-4-3 after the comeback against PSG.

Alba was sacrificed those weeks and the Brazilian took advantage of the occasion. He scored at Atletico 1-2,

his last goal up to today, and started the memorable 6-1 at PSG, his last Champions League appearance.

He came back through the big door also putting his first goal in 17 duels in the tournament deserving a prize to the constancy in silence.

Like the one of those months recovering in his boxing gym after the serious injury of April 2016. 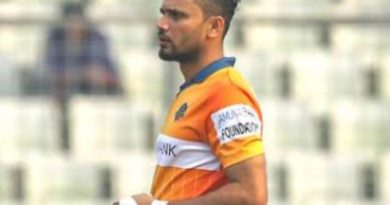 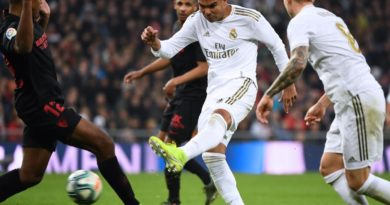 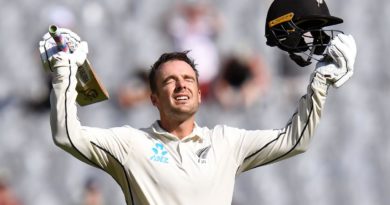