Arthur Melo (22 years old) has entered the eyes of the Barça players. After watching four videos on YouTube of the Brazilian when it transpired that Barca wanted to sign him, everyone agreed that he had gestures and postures that reminded Xavi Hernández, the product of the Barca youth academy that best represents the club’s bet for position play and of possession. But postures are not lived and those ‘Xavian’ references (excuse the word) had to be ratified in an open party, in 90 minutes. And Arthur is doing it.

The Brazilian played against Inter very well. Against a pressing and hard opponent showed his best virtues. He controlled the ball, he came out well from the rival pressures in combination and also with turns on himself (in this, indeed, he remembers Xavi a lot), he drove successfully and only a couple of losses of a certain commitment were recorded in the front of the area, at the beginning of the second part, but it was repaired with sufficiency.

He went well in long and short and the teammates looked for him because they know that the Brazilian puts the ball in his safe and it is very difficult for opponents to open it. In addition, he left a couple of flashes of quality as a touch overlook that was very celebrated.

To put some snag, Arthur perhaps is missing a bit of audacity when approaching the area. He feels so comfortable in the combination and the possession that he has not just launched to finish the plays. The opposite of what happens to his compatriot Coutinho, a compulsive and sometimes unreflective line breaker.

Despite the great game of Arthur, Valverde decided to replace him. That movement did not like anything to the Camp Nou, who attended disgusted to the assistant referee raised the poster of the changes with the number 8 drawn on it. His reaction was a protest in the form of a whistle in the direction of Valverde. Surely it did not like that his substitute was Arturo Vidal, who had just left on social networks a couple of messages of complaint for playing little. Later, the coach confessed in the press room that the Brazilian “had a small overload and did not want to risk”. But that only he, the player and Dr. Pruna knew. That’s why the Estadi whistled. 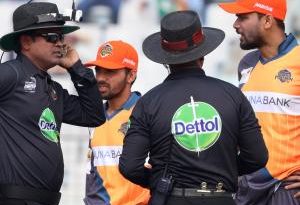 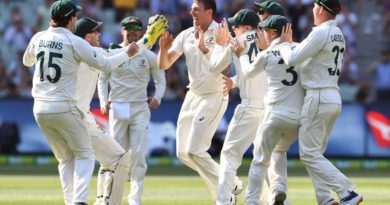 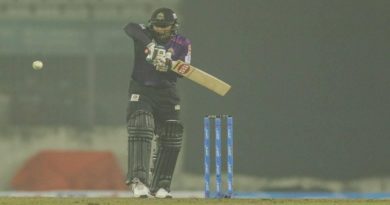